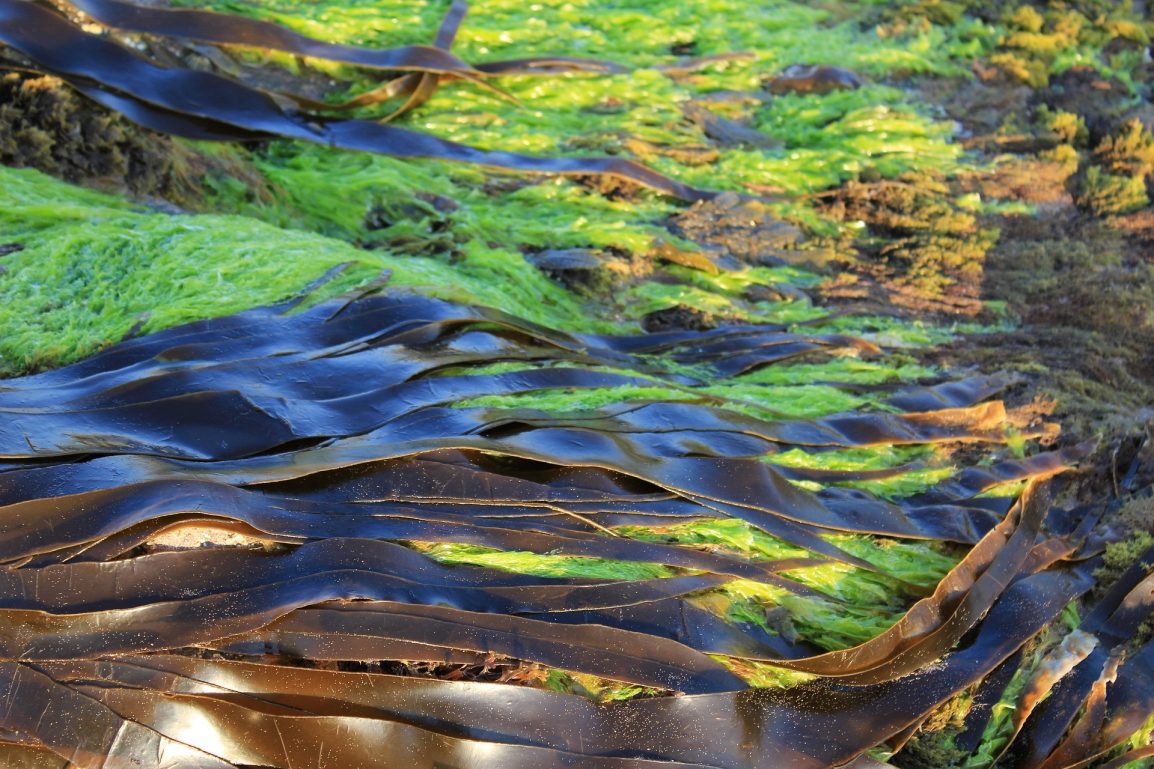 CAOLAS looks to respond to any consultations which impact on our coastal and marine environment. One such consultation exercise is from Marine Scotland and the deadline was 24thAugust.

Marine Scotland is looking for views on the proposed large scale harvesting of wild seaweed on the West Coast of Scotland. CAOLAS along with other groups which form the Coastal Communities Network has submitted a response as we are deeply concerned with aspects of the proposal to mechanically harvest up to 30,000 tonnes of kelp a year over a 20km2 area, with the use of specially built or re-purposed vessels.  Kelp forests are among the most biologically diverse and valuable marine habitats on the planet, and are recognised as a Priority Marine Feature habitat within Scotland’s seas.  We believe that the proposal to mechanically harvest wild kelp on the West Coast of Scotland will result in a significant negative impact to this habitat, and to the wider ecosystems of the West Coast.

Scotland holds a significant proportion of the UK records of kelp beds and therefore the habitat is considered to be nationally important. The benefits that kelp beds bring to the marine ecosystem are multi-fold:

We are also concerned about the number of Marine Protected Areas (MPAs) and other statutory designations within this area including Loch Sunart and the Sound Of Mull.  Scotland’s MPAs were put in place for the purpose of protecting and/or recovering Priority Marine features, with the overall aim of protecting and enhancing the marine environment on a national scale, and meeting Scotland’s statutory obligations.  We consider the mechanical harvesting vessels shown in the scoping report to be akin to scallop dredgers and with the potential to cause an equivalent level of harm. This equipment is not appropriate for use within Marine Protected Areas and in locations where there are known to be valuable and sensitive habitat features.

CAOLAS, as a member of the Coastal Communities Network, Scotland, is calling for this operation not to be taken forward in its current form, and for investment to instead be directed into the development of sustainable seaweed farming methods as a viable alternative.

If you want to read more and keep updated with new, visit their Facebook page.