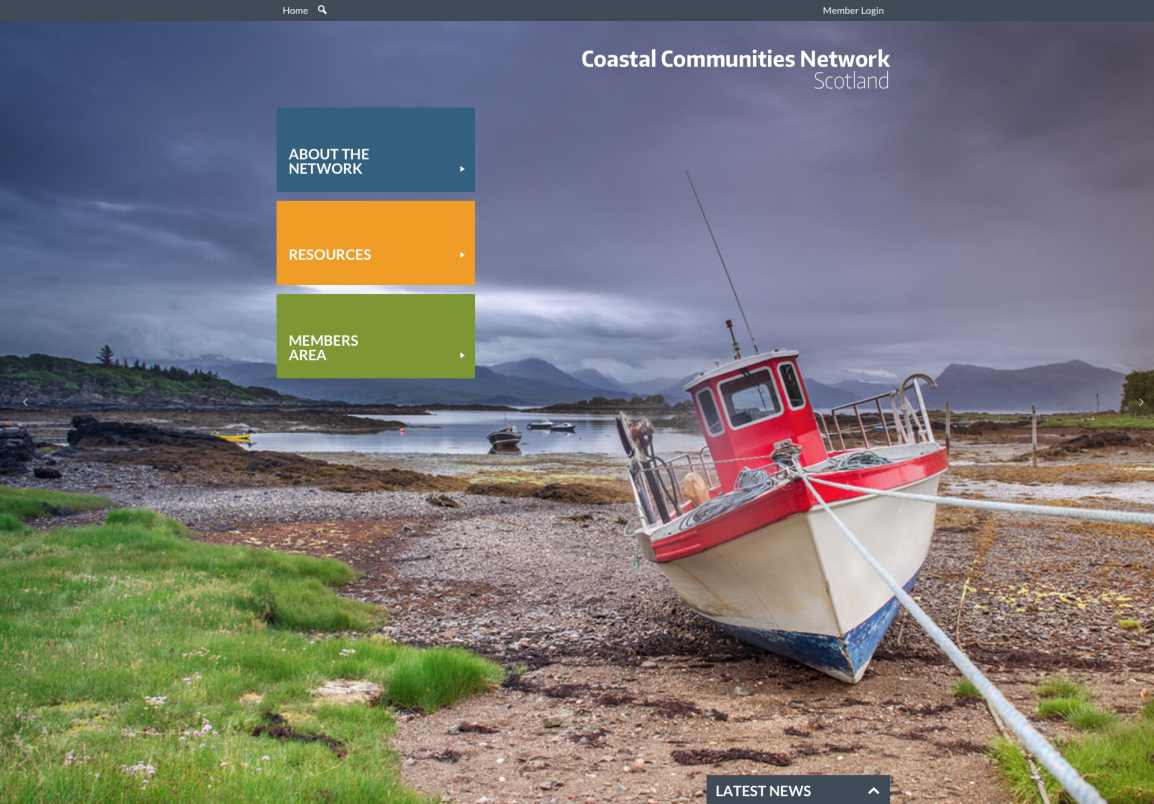 CAOLAS is part of a network of other Scottish community coastal groups interested in protecting and preserving our special marine environment. One of the Coastal Communities Network members has been in the news again, with COAST (based in Arran), alongside Network associates Open Seas, exposing the low number of fisheries infringements taken forward by Marine Scotland Compliance.  The article highlights allegations of illegal trawling within the South Arran Marine Protected Area and calls of sustained poor enforcement – despite the actions of vigilant coastal communities.

The Coastal Communities Network is a collaboration of locally-focused community groups, guided by the belief that coastal communities across Scotland are well placed to harness long-term solutions to ensure healthy, well-managed seas.

This comes alongside a report last week that Scottish creel fishermen say they are frustrated at slow progress over proposals for a major industry overhaul.  The Scottish Creel Fishermen’s Federation (SCFF) commissioned a report into the potential benefits of banning trawlers from inshore waters. Its findings suggested 400 new boats could join the fleet if a ban covered the first three miles from the shore. The SCFF says “little progress” has been made since the report was presented to ministers in May 2017.

The Network  provides the means to establish a strong communication and action platform for building the community voice within marine conservation and management in Scotland.

It certainly seems that the time is right for change – please do keep adding your voices to the debate in any way possible, including responding to the currently open Government Consultations relating to the environment.