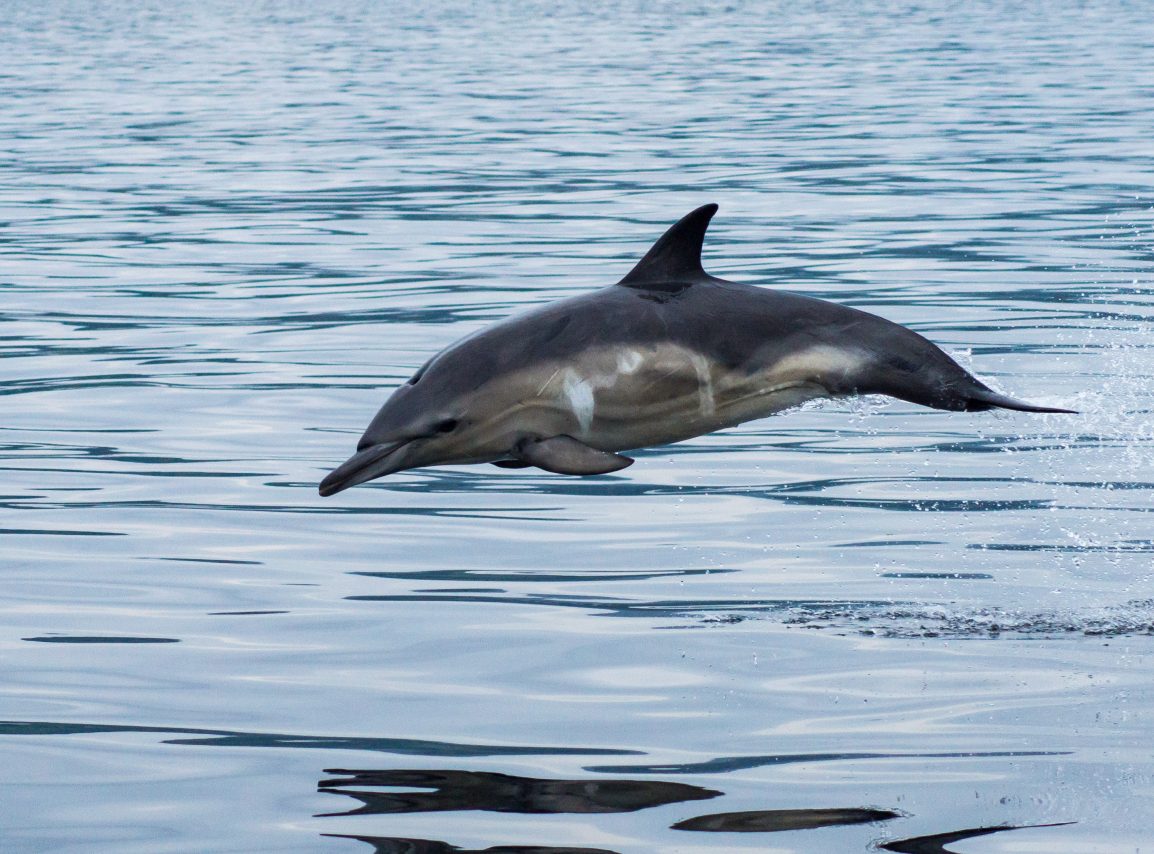 As the situation with ADDs is changing so rapidly, please see this update which was posted to the petition yesterday. Please email your MSPs, send them the update and share the petition.  There are now c.31,000 signatories and an imminent deadline of 1st March.

Next Monday (March 1st) Marine Scotland report to parliament on Acoustic Deterrent Devices (ADDs). In a dramatic U-turn the salmon farming industry has withdrawn applications to licence the use of ADDs, but the illegal use of these devices continues.

Breaking News: one week before the March 1st deadline the fish farm companies have withdrawn all EPS licence applications. The industry blames Marine Scotland for ‘a lack of clarity’, but to be fair to Marine Scotland their advice that the continued use of ADDs requires EPS licences is very clear. The industry cannot prove that ADDs which output 179 decibels or more do not disturb cetaceans (which are disturbed at 100 decibels) and the EPS licensing tests cannot be passed because responsible farms are already using ‘satisfactory alternatives’.

Marine Scotland must without further delay comply with its duty to enforce the laws protecting cetaceans and ban the use of ADDs. We support an amnesty for farms to be allowed to continue to use ADDs until the end of their current production cycle.

Salmon companies might try to claim that low frequency ‘acoustic startle devices’ (ASDs) under development do not disturb cetaceans and therefore do not need EPS licenses. However, there is considerable scientific doubt over claims that you can disturb seals but not cetaceans.  Marine Scotland has advised, “the hearing ranges of seals and cetaceans overlap, so there may be limited scope for identification of deterrents to which only seals are sensitive.” The SARF 112 study found both low frequency and high frequency ADDs disturb porpoises.

Another study (Gotz 2020) found that a low frequency ASD disturbed bottlenose dolphins at well below the 182 decibel output of the device: two captive dolphins were exposed to a simulated ASD signal. The dolphins showed the first signs of startle reflex 146 to 150 decibels with very strong reactions at slightly higher sound levels. The ‘startle reflex’ is an extreme disturbance reaction to noise with a rise time of a few milliseconds from silence to full output.

Please email all your MSPs: they have the power to ensure that the laws protecting porpoises, dolphins and whales are enforced. Copy and paste this update if you wish. Ask them to stop the use of ADDs, with an amnesty period until the end of current stocking cycle. Ask them to insist that all ADDs and ASDs are banned unless it can be proven beyond scientific doubt by independent scientists, overseen by a stakeholder committee including tourism, coastal community and conservation interests that a device cannot disturb any cetacean.

People have been emailing MSPs, and MSPs from all parties have been contacting Marine Scotland, Parliamentary Questions have been lodged and yesterday the Sunday Times published an article.